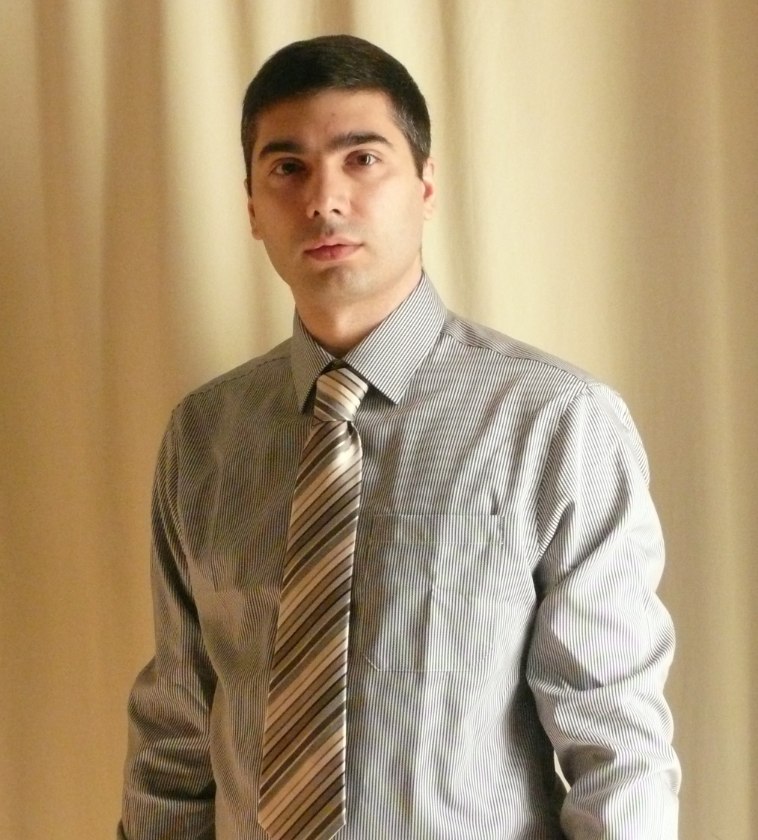 A few months ago, I was having tea with a Chinese medicine professor, discussing my plans about making the ancient tongue diagnosis texts available in English. His first reaction was quite negative and disapproving. His arguments were that “nobody in China reads these books, why would the ‘foreigners’ wish to study them?”, and also “the classics lack photographic illustrations”.

Instead of answering these questions, in this entry I will briefly discuss about how the modern TCM tongue method managed to replace the old established classical tongue diagnosis system.

Traditionally, since the Yuan Dynasty, tongue diagnosis was intimately intertwined with herbal medicine. Therefore, the Gold Mirror Records, the Tongue Reflection in Cold Damage, and all the monographs up until the late Min Guo period, such as the Tongue Diagnosis in the National Medicine (which I think was the last important tongue text published pre-1960) all discuss tongue theory together with formulae. This approach survived until the late 1950’s because the transmission of this skill was still strongly adhering to the tradition. Around 1955-8 appeared the last standardized and annotated versions of the Gold Mirror Records and Tongue Reflection in Cold Damage quite signifying the end of this era. 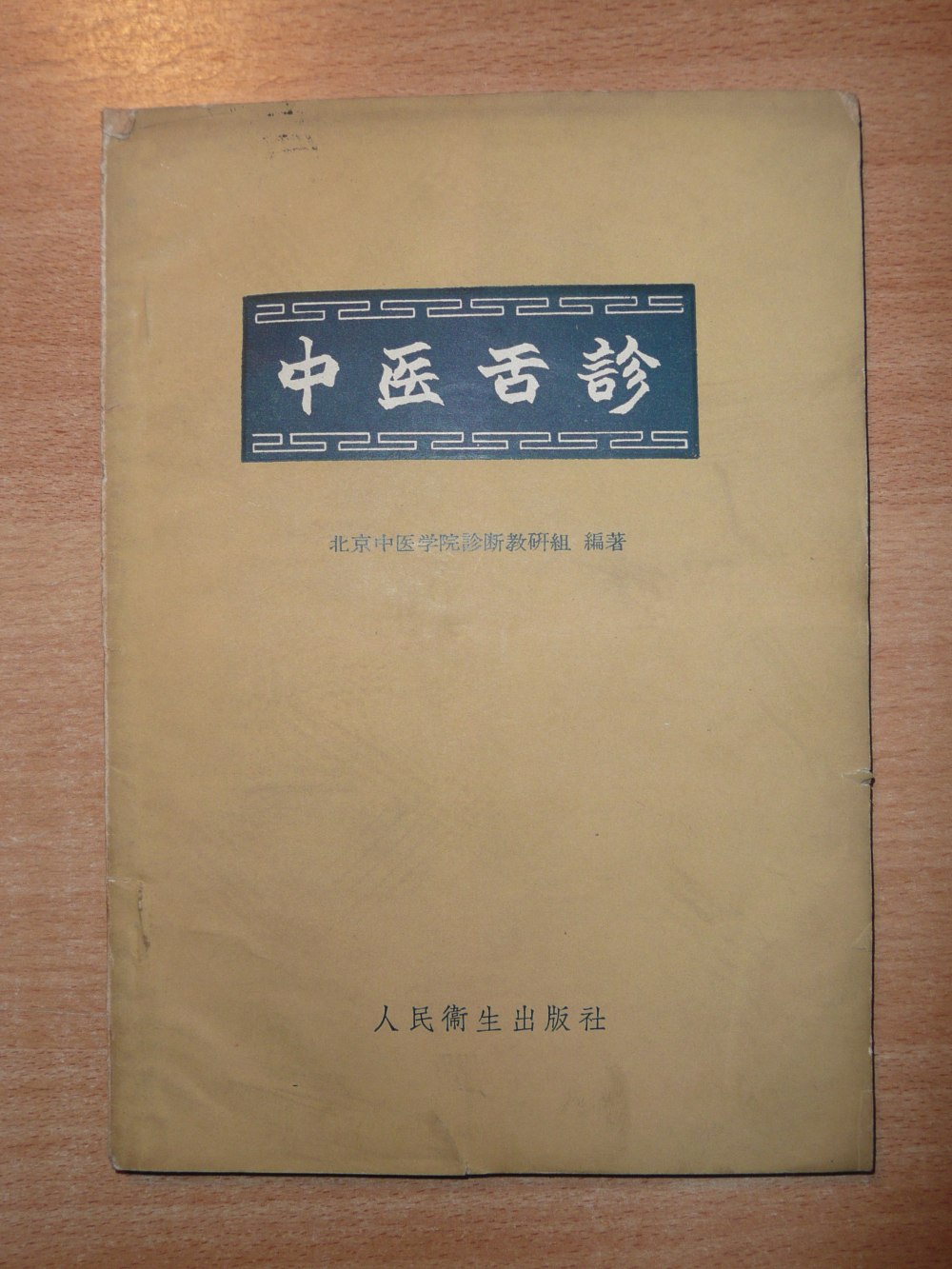 The 1960 first edition of the Chinese Medicine Tongue Diagnosis

Chen Ze-lin and Li Nai-min both describe this as being “the first specialist work on tongue Diagnosis after the formation of the P.R.C.” – Li Nai-min was also quoted to have said that: “The book inherited the substance and essence of tongue diagnosis in Chinese Medicine, and new concepts were put forward”.

Anyhow, it appears that the “new ideology” wished to convert the tongue into a universal diagnosis method, applicable in every branch of TCM. This book was therefore produced by “summarizing and organizing” the ancient bibliography. Three years later, in May 1963, the Tongue Fur Illustrated Manual offered a large collection of tongue photographs together with a brief TCM syndrome differentiation. 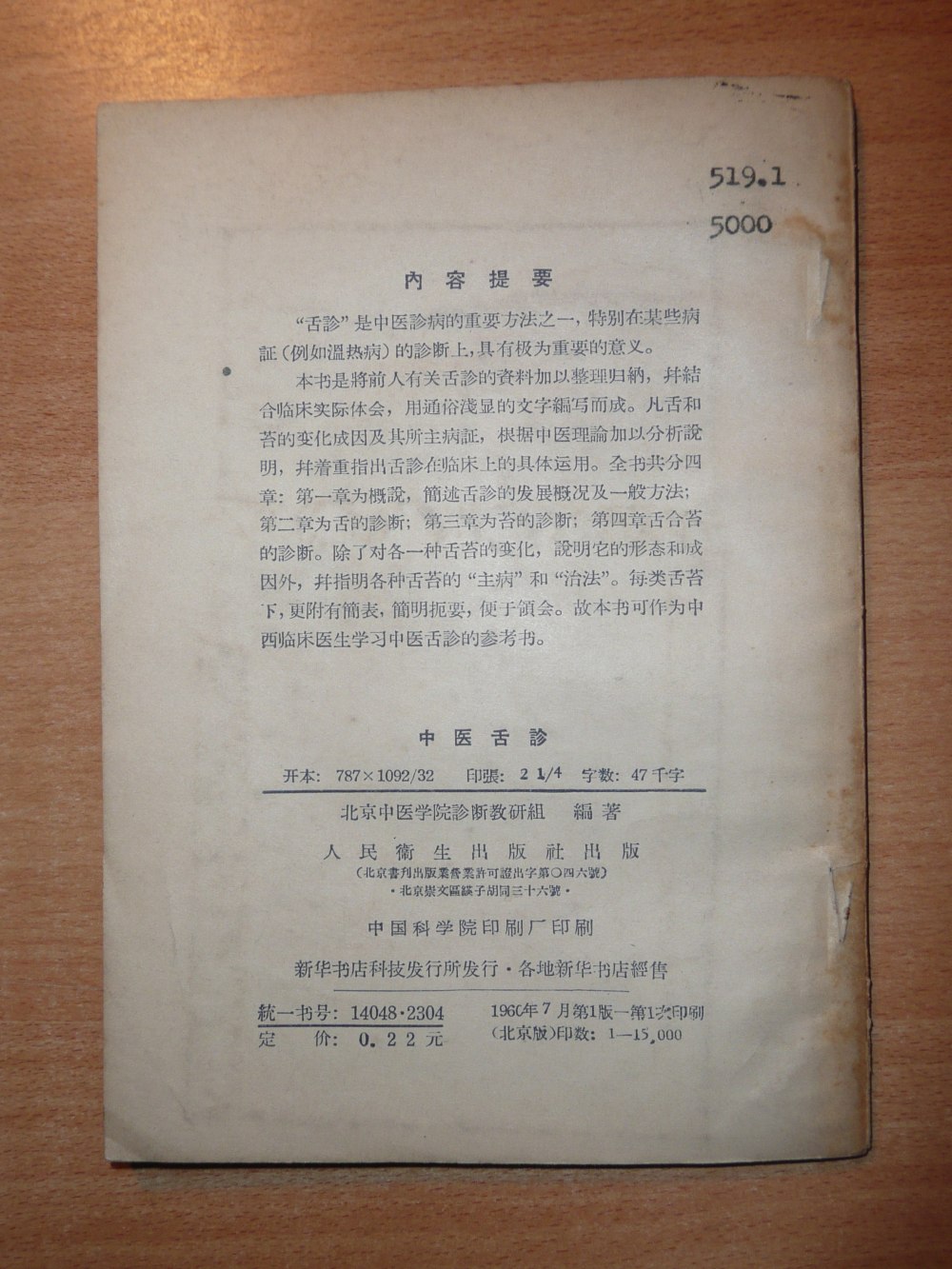 The back cover of the Chinese Medicine Tongue Diagnosis

These books quite deviated from the established traditions. Herbal medicine was removed and there were no more illustrations pointing to clinical subtleties. Also, these books were not the outcome of clinical experience and did not offer a significant development following classic knowledge. However, they soon became the cornerstone tongue texts for the new era.

Either-way, by severing the links with the past immediately appeared a much bigger problem: the younger doctors soon became incapable of prescribing by looking at the tongue (according to the traditional system, a doctor could – more or less – form an idea about what formula to apply by just observing the tongue). Eventually the ancient skill transmuted into a mere “confirmation tool” for verifying the state of the pulse and symptomatology, thus denying 800 years of tongue diagnosis development. 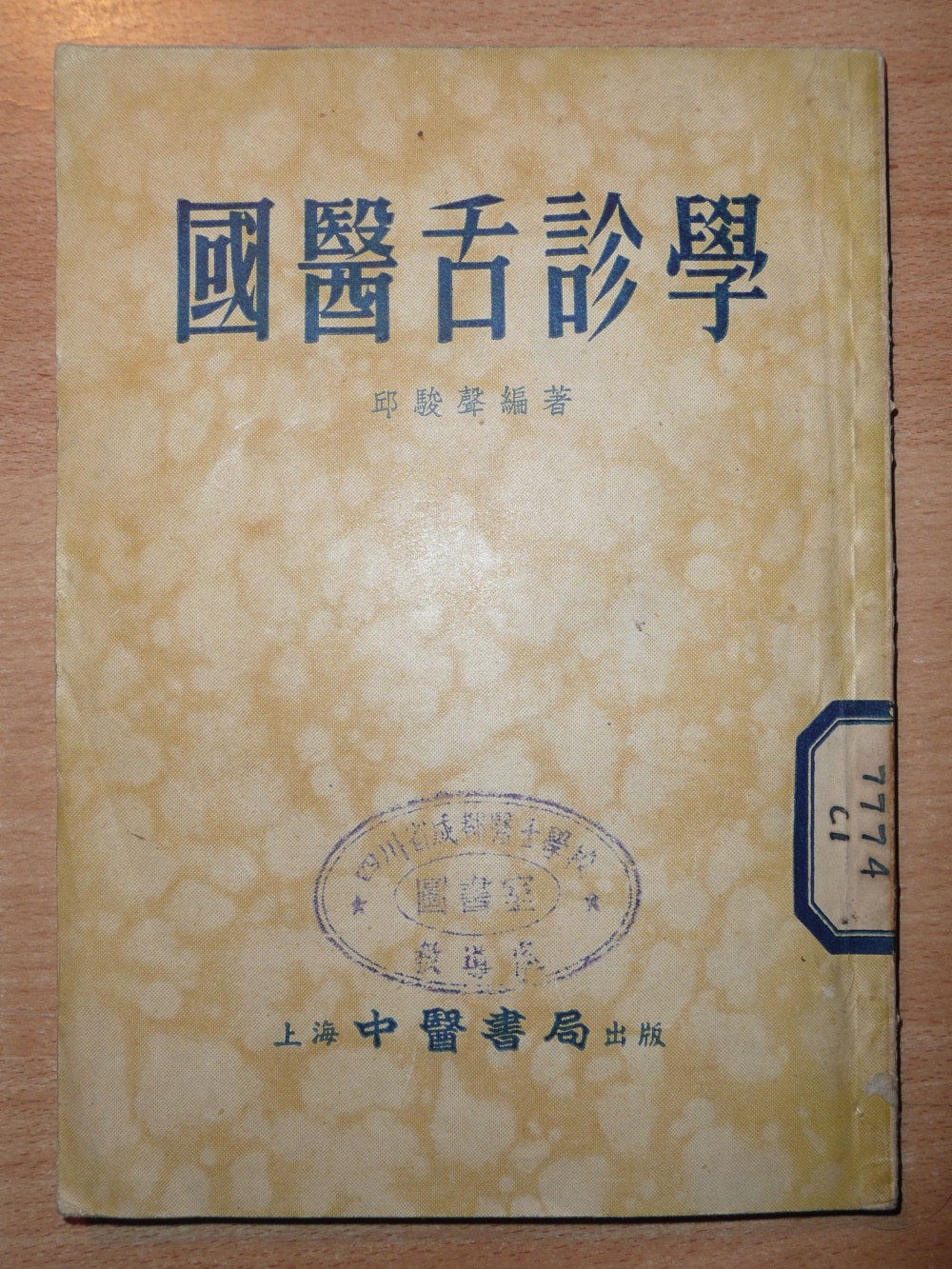 Author’s copy of the Tongue Diagnosis in the National Medicine

Sadly, most tongue books and monographs published since then strictly adhere to the ideas and the format brought forward in 1960-63.

The Cultural Revolution which followed a couple of years later, the abolition of the master-disciple system in Medicine, and the way TCM was taught in Colleges after 1977, made this silent change permanent.

In the west we were only introduced to the modern approach through the established textbooks and popular tongue manuals, never really knowing that the tongue had a much different and colourful past.

Only in recent years I have seen a few volumes published in China presenting non-photographic illustrations together with formulary, which I believe is a good indication about the future. 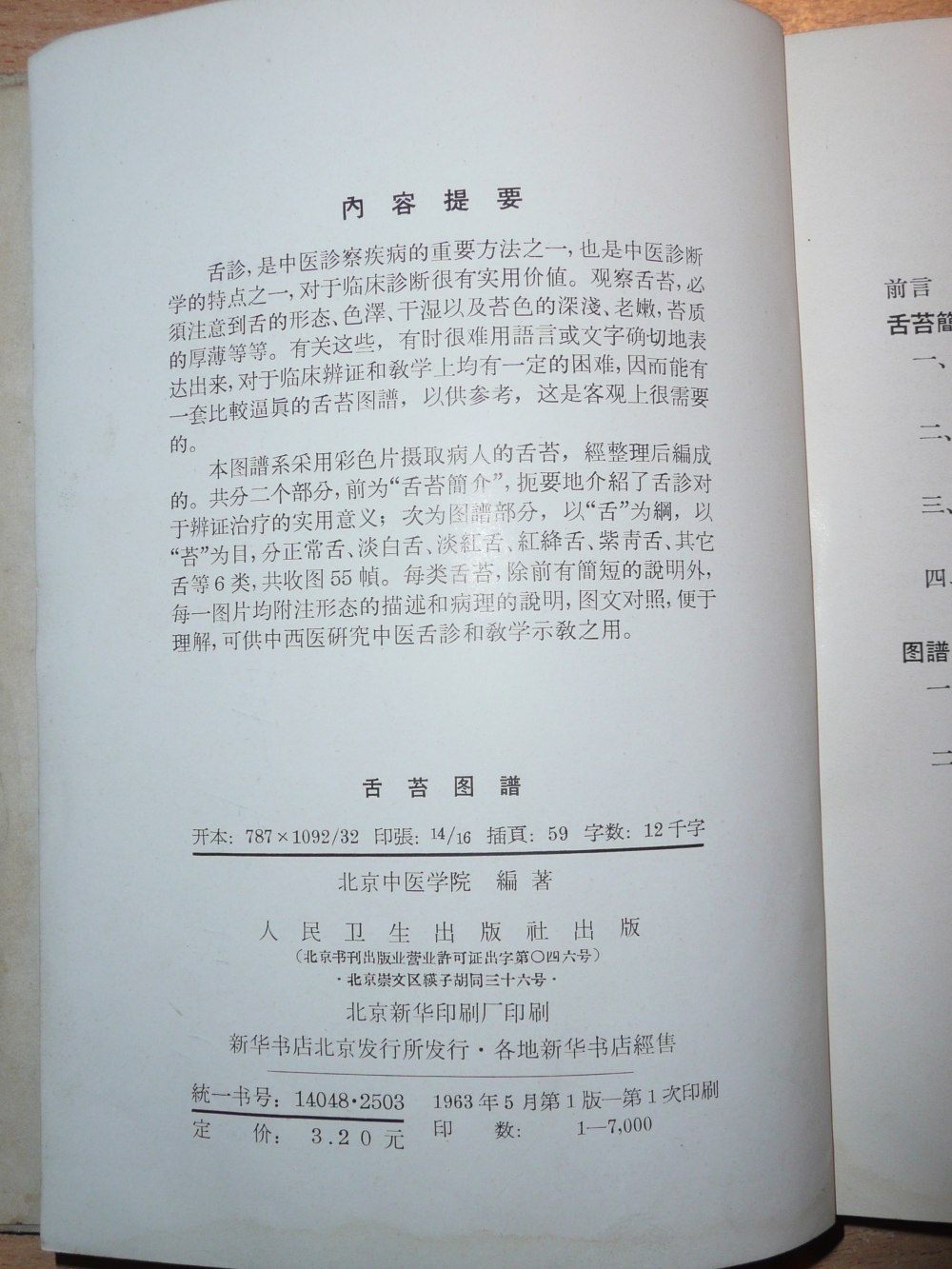 I will close this entry with a short anecdote: In the early 80’s, the BUCM wished to produce a tongue diagnosis book, for western readers. Some teachers were approached to write the text, first in Chinese, and then others would do the translation. Nevertheless, when younger professors suggested translating the 1960 edition of the Chinese Medicine Tongue Diagnosis (which is thought as the established classic), the old-timers replied that it cannot be used. The explanation given was that the original authors had to produce a comprehensive tongue summary in a very short time, by “copy-pasting” stuff from classics and putting together a collage in accordance to the ideology of the realm.

I am not really sure if such a book was ever published, but the story clearly depicts how the ancient tongue diagnosis was massacred, in order for a universally applicable comprehensive summary to be produced.

For more on the historical, theoretical and cultural aspects of the tongue theory see Ioannis Solos’ blog: http://ioannissolos.blogspot.co.uk/